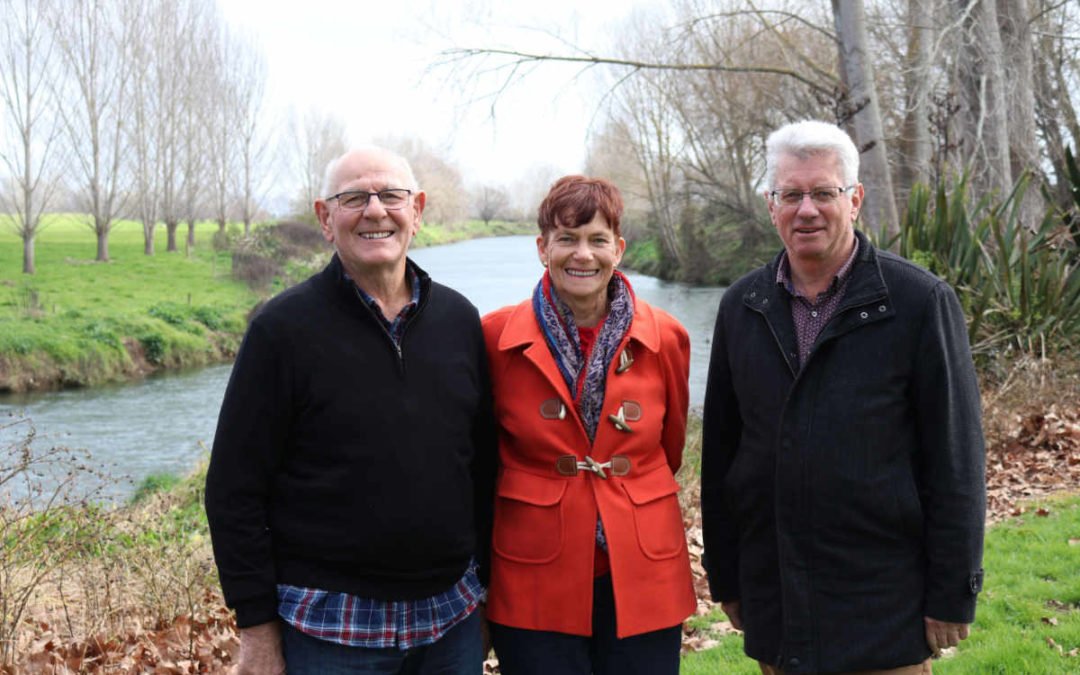 Visitors will soon be able to cruise into Paeroa by riverboat in a $1.1 million development aimed at boosting tourism in the Waikato town.

The Paeroa Historical Maritime Park has received a $730,000 Provincial Growth Fund grant and $400,000 in funding from Hauraki District Council for the first stage of the project.

Stage one of the two-stage project will include an upgrade of Wharf St in Paeroa, which will link to a purpose-built community jetty on the Ohinemuri River. There will also be pontoons, a boardwalk and riparian planting with native plants at the Historical Maritime Park on the outskirts of the town, and a new riverboat to ferry people and bikes between the park and Wharf St.

Historical Maritime Park chair Colin James says the development will create a critical piece of tourism infrastructure and benefit Paeroa and the region.

“It will create a multi-purpose tourist and historical attraction and unlock the huge potential of the park,” he said.

“The project aligns with the Provincial Growth Fund objectives in many ways – it will boost the tourism sector with inter-regional benefits and provide jobs and business opportunities.”

The success of the Hauraki Rail Trail was a driving force behind the project, he said.

“It has been the dream of hard working volunteers for many years. It’s important to note that this is only stage one of the development at the park and just the beginning.”

Stage two of the development will include a multi-centre with an educational focus, conference facilities and cafe, he said.

Hauraki District Mayor John Tregidga says the development will complement the Hauraki Rail Trail and be a huge draw for tourists, providing opportunities for businesses in the district.

“I think it’s the most exciting thing that’s happened to the Paeroa community for a long time,” he said.

“It’s actually returning to an original mode of transport in Paeroa, the river has historically been a huge network for Maori and later for Pakeha as well.

“It’s history almost repeating itself, connecting the river back to the central business district in Paeroa, and the opportunities that’s going to create for the park and the CBD are huge.”